Home » Blog » Life, Liberty and the Pursuit of Happiness

Life, Liberty and the Pursuit of Happiness 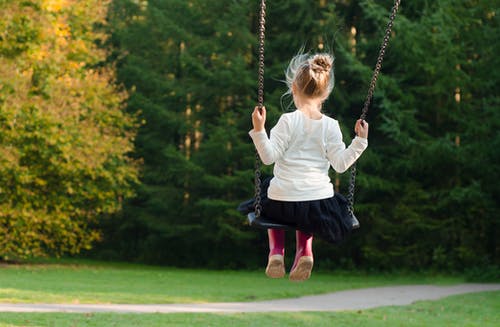 In the Declaration of Independence, Jefferson wrote of three un-alienable rights – Life, Liberty and the Pursuit of Happiness. The meanings of Life and Liberty has been long documented, argued, and revised. Yet, the aspirations of Pursuit of Happiness remain clouded – a missing piece of the Jefferson aspiration in our modern discourse.

For over 50 years, Neoliberalism, has dominated USeconomic policy, resulting in lower growth and a decline of employment and living standards for the lower and middle class. Running parallel, is the hyper-inflation on the essentials of modern life —  education, healthcare and housing. In tandem, this has made the American Dream harder for a growing majority of Americans to achieve.

Life during Covid has accelerated and laid bare the intent, progress and effect of neoliberal policy. Souring unemployment within fragile industries, has removed all doubt as to fragility of our current economic structures and its failure to provide a sustainable present and future for the American People.