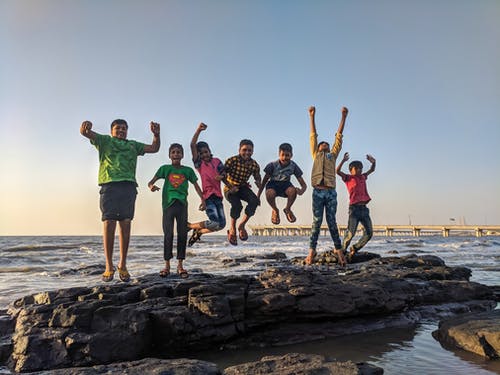 Thoughts on happiness by Aileen Doherty . My thesis in progress.

In this presentation I will review